my name is aron, im a bathroom fitter from buckinghamshire and i have decided to register on here as im back on the pulsar scene.

i am also a member on gtiroc and modifiers but rarely use them.

i am now onto my 4th pulsar.

went through alot with that car, i bought it and 6 months later it got stolen but recovered not far from my house but the engine and turbo was fubard so i forked out for a second hand engine from bob then bit by bit got all the right bits and mapped it to 330 @ 1.1 bar.

i was looking on gtiroc an saw bob had the famous 480 bhp pearl pulsar for sale so part exd my blue car for that. told him i would have it before it was even up for sale.

broke that for parts as it was worth more this way.

then got a mazda rx8 which i wasnt that keen on to start with as going from 480 to 230 bhp is a hell of a downgrade in power but what a hell of an upgrade in comfort, luxury and the nicest car to drive with an amazing sound from the full toyo exhaust at 9500rpm!

might turbo or supercharge that later down the line

my girlfriend is now having that as i can still drive it, she needed a new car after some tw@t tried overtaking her along a 30mph road with cars parked either side and couldnt quite squeeze between her and the parked cars, so ended up writing her car off which was a mint mg zs 180.

that car is now mine as she got paid out from insurance, she was going to scrap it but i thought i would keep it and abuse it on a few track days!

i had a black pulsar pretty much standard but after driving the mazda it felt crap to drive so got rid after about 2 months.

now onto my 4th and probably best pulsar by far, some of you may know it, im buying it off my mate who built the thing from a bare shell and did everything but the paint job.

its the blue wide arch gtir that was at silverstone jts when it was the anniversary of the gtirs, if you were there im sure you would have seen it.

evrything under bonnet painted and polished

and im sure theres more ive missed but you get the idea.

the car is only about 330 bhp ish at the mo as he never got round to mapping it but i have sard 700 injectors and z32 waiting, just need to save a bit of money, get an ecu and go for a bit more power but not going too mad as its relaible and want to keep it that way and just enjoy it.

oh and ive also just got an aprilia rsv twin mille in bright yellow with red bull graphics, aftermarket exhaust, blue powdercoated rims and a tuned engine, not sure what power it is but my mate who im buying from had 190mph out of it and another gear to go on a private airfield ofcourse!

if anyone wants to see pics of the bike, the old pulsars and the mazda just say and i will try and get some up here 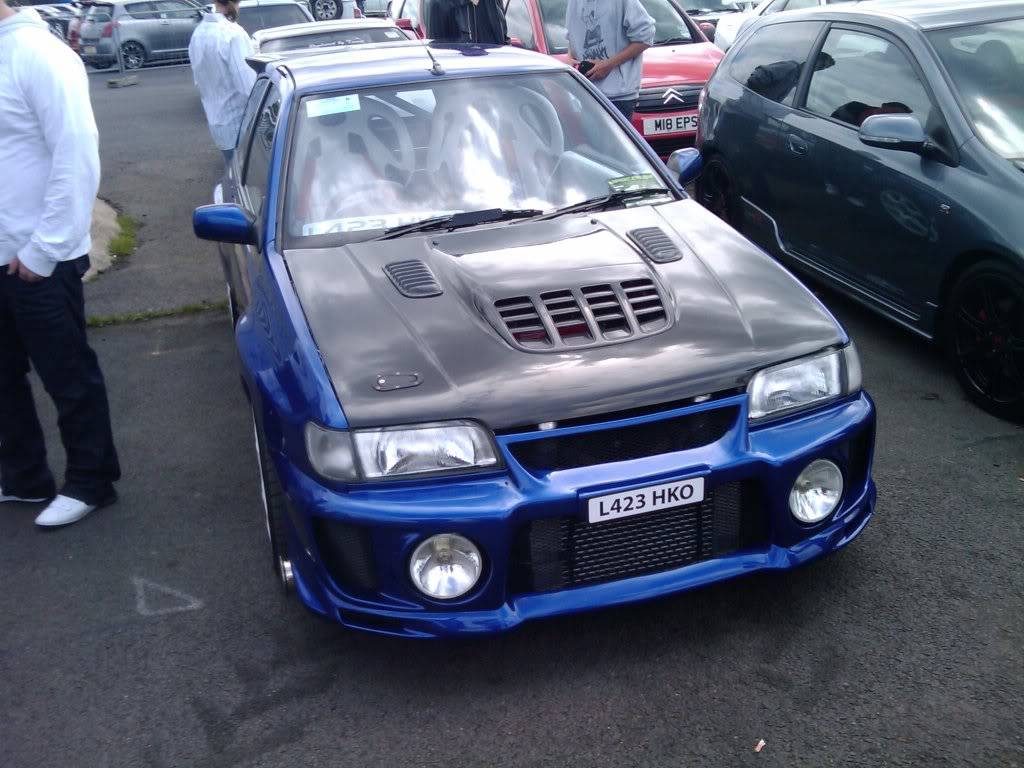 I do have better pics of it 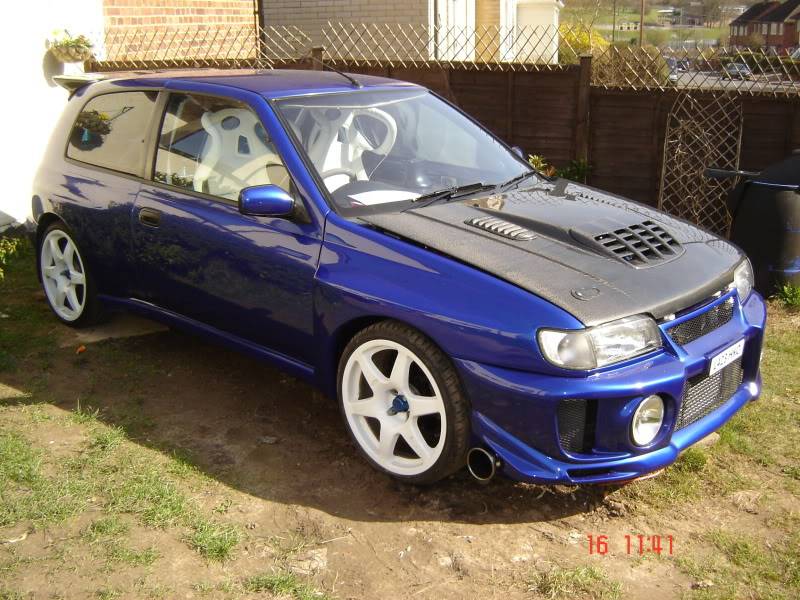 Gtir community is pretty right so everyone knows everyone lol

that's a fantastic car you've bought there, one of the best in the uk and very tastefully done with a great spec.

get some pics up of the other too and the bike
be good to see you at some of the meets etc weve got planned, and the north v south rr day of course

been looking in the events section and like the sound of that day at brands hatch.

if you think im any good then i would love to drive a 125mph kart but got no track experience whatsoever, youve seen my driving on a road but thats it!


will make a photbucket account now and put the bike up

did these links work?

Enjoy, it brings back good memories.

got any pics of the pearl car aswell, and is that lewises old silver one in the background of one of those pics?

i will have a look

Posts : 12770
Join date : 2012-03-05
Age : 44
Location : maidstone kent
Hi and welcome to the forum  lovely car that .... its on google when  you search for gtir's ..... the links you posted will instantly load on the page  when you upload the image click share or copy to clipboard as the links come up you want the link that is the last one it starts with img copy that link and paste it on here then it will directly load on here . 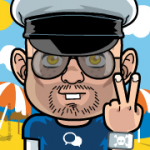 Posts : 392
Join date : 2014-02-03
nomad where is the share or copy to clipboard bit on photobucket? ive only just opened an account 2hrs ago and arent that good with computers!

@Andy Sunny Gti wrote:Carl's car, known Carl from 2002 when he was a more active member.
If I'm right it was grey before?

It's always been blue, when James or Jamie had it, the kit was cracked but the car was blue. Then crag bought it and had the cracks sorted and the car was rubbed down.
Then Carl stripped his grey Gtir and bought this one and fit his parts on it and had it painted in a different blue.

Re: new member from south buckinghamshire