Happy birthday mate hope you have a good day

Cheers chaps, I sold up last weekend as well!! It was a tearful day, the little one starts nursery in March so needed a more suitable car dropping her off.  Cant believe I actually went through with it considering all the work I put in over the years........

Anyways the wifes not happy with the new purchase, she said its not practical in any way!  Dont know what shes on about, can any body explain why a 3 door Mini is not suitable for a car seat? 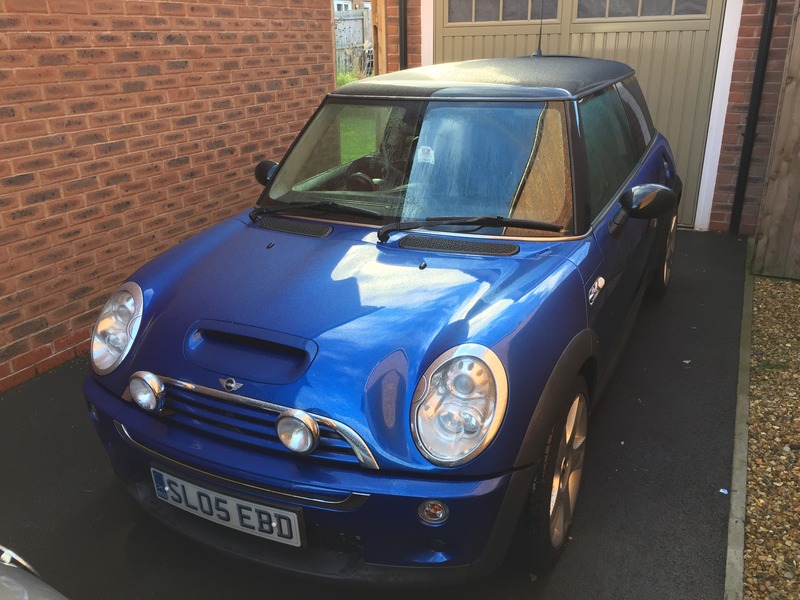 So after a fair few years I cant believe shes gone!  Going to miss the work horse, hopefully gone to a loving and respecting owner, nearly didnt sell her on the day, I treated her to a full machine polish and even re blacked all the trim.  Looked utterly amazing, even the bloke who put new set of shoes on her that morning said Ive never seen one in this good condition for the age! End of an era really but chin up life goes on, might even see the old girl around

Happy b day. Sold up going soft in your old age. Any pics of the car before it left mate?

Wow didnt see that coming would of thought you would be one of the last ones to sell up with all the work you put into her .... still stick around and we can always take the piss out of your mini

Dont be silly chaps! Sold the van not the car 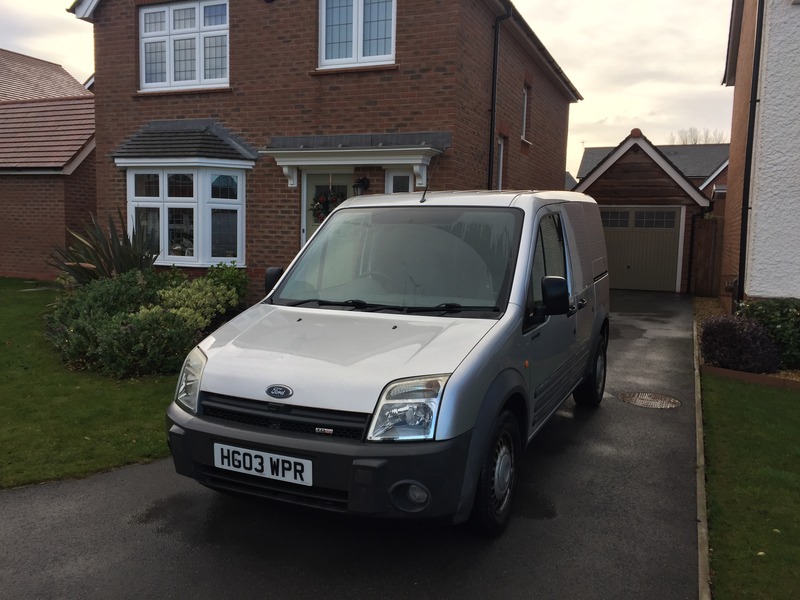 Put a lot of work into that van, never selling the R

Just to prove shes still in the garage, not much done since last November 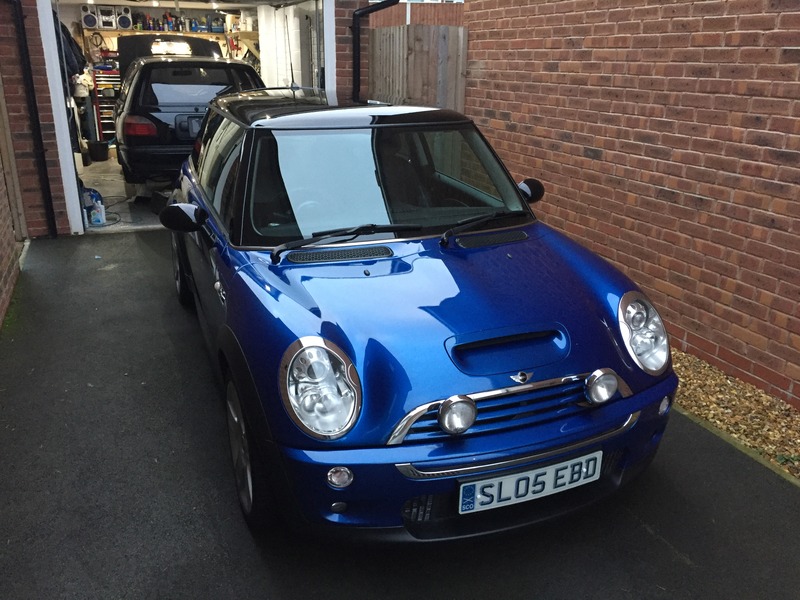 1.9 tdci LX, really good van air con heated screen etc. Hardly used it, got a company van so that just sat on the drive being used as a spare shed

Reading this literally thinking there's no bloody way he's sold it!!! Haha laughed when I read it was the van

Only thought about a mini over Xmas, fancied the noise of a supercharger

It's fun little car, but Christ it's crap on fuel... I'd compare it to the R! Having said that, I won't be using it much so doesn't matter really.  It's a really clean car to be fair, only mod I've found is MSD coil pack as the standard mini one always corrodes and fails on pin 3 and the milltek exhaust.  Oh and silly halo led sidelights that stay illuminated for hours once ignition off

stuck a resistor in solved that issue, but can't solve the issue of flashing when you first start up.  Ordered a cable to hook it up to laptop hoping to disable light bulb check on start.  As we know led's need bugger all power to illuminate when modern cars run a check to see if any bulbs have blown normal filament bulbs don't light up, but the leds do, grrr.  Even stuck a normal sidelight bulb in parallel with the halos but still flashed... might just bin them and stick standards in

Still got the standard pulley on supercharger and airbox, so not been messed with.

The old original minis are silly price for a decent one, as in you can't see the road through the floor pan

It must be running around 170 - 180 hp pulls well and the whine is kinda cool but not irritating, reducing pulley size and induction kit I think would make it irritating on long journeys.

Happy birthday mate, I thought for a minute you sold the R aswell lol! Mini will be heaps fun, the missus will have to get used to it

I was almost crying :-/
Fancy buying a german mini (what would your grandma think) even if does have a whiny supercharger ! the old proper british ones with water in the boot were much better :-D

@Mr B wrote:I was almost crying :-/
Fancy buying a german mini (what would your grandma think) even if does have a whiny supercharger ! the old proper british ones with water in the boot were much better :-D

It's all about the whine 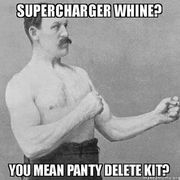 i actually see more of the old mini's than i probably see the new ones around my area.

^ wow that's interesting, didn't expect many in Oz, kind of surprised don't see a few here in the city, will be looking daily ...