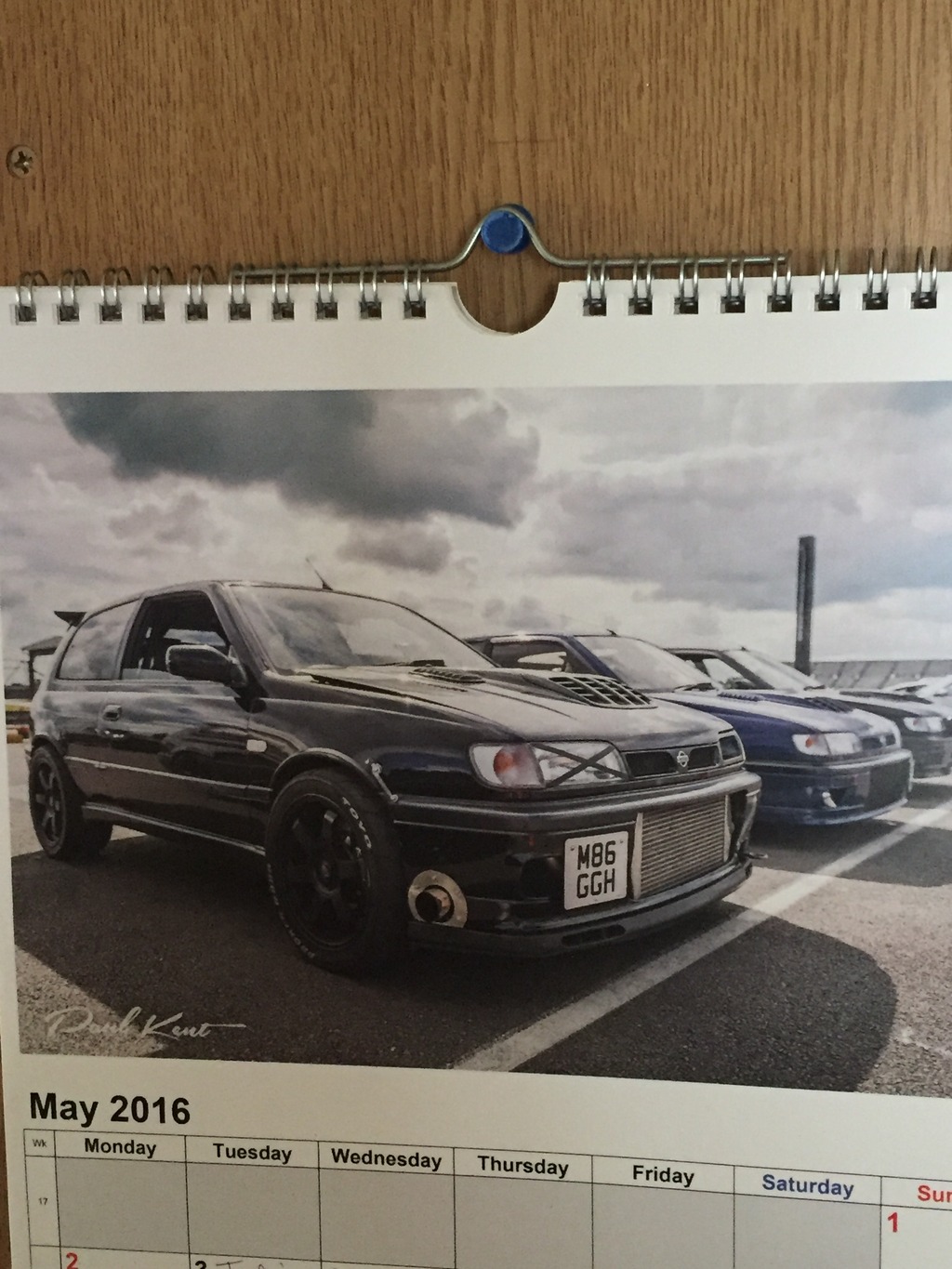 Ahhh may....best month of the year I'd say

umm i wonder why ???? is that because its your car lol

It's just a good month

Lol mine is a distant memory

Every month is a good monyh lol .
nothing french & nothing german - ahh bliss ....

@Mr B wrote:Every month is a good monyh lol .
nothing french & nothing german - ahh bliss ....

Its a good looking month

@Mr B wrote:Every month is a good monyh lol .
nothing french & nothing german - ahh bliss ....

haha
nothing against the french I just don't like their cars lol ...

I dont know mr b ..... there has been a couple of iconic french cars pug 205 gti renault 5gtt to name a couple ... not saying the build qaulity wasnt shite though ...

never liked the 205 or Renault 5 lol
Quite like some very early Citroens for innovative engineering .
Quite liked the look of the 206 wrc & a 4wd road version would of been ok .
her indoors got a 206 2.0hdi (right cock for parts as hardly any here as dealers closed as no one here wanted the junk :-S )
it early version 2000(90) which slightly better engineering & build .
fuel economy & zesty torque is good but what a cock to work on . ecu at front of engine bay & wiring harness for it is awful in terns of potential for damage & harness clips & route that would give even mr hawkings a headache to unclip/dismantle, rear bearing swing axle is junk engineering too & front suspension arms are an old rover/ford idea which even they binned a decade ago :-S
Give me a pulsar any day, more reliable, parts are easy & they more pleasant work on :-D
I'm going to go hug my pulsar as all this franch car talk is getting me all disconcerted

206 I had a 52 plate 2.0 hdi rear wiper used to be automatic if it was raining and you put it in reverse started turning on them self on as fronts were rain sensitive so got faster. Started turning lights on during day instead of just night time. It was the stalk but you could not buy just that had to buy full computer. £700 new

^
Yeh I'm lucky mine early model & has none of that fancy junk that ruined the car.
2001-2002 on are total junk, crappy fly by wire, whacky wipers, BCU which coded to all modules, habit of the firmware/memory going corrupt under low battery (BCU low batt power mode) & jump start conditions which then needed firmware reflash.
You can buy stalks & modules separate but you need recode them to BCU so many sold recon kits of BCU & all modules pre coded so just plug&play .
I had a friend here with a 2002 307 station wagon (his wipers would randomly wipe even when parked & locked lol), looked nice but complete junk & even after throwing good money at it, problems never fully cured.
People hate french cars here, hardly anyone willing work on them & if do they charge more :-D
Early 90hp 2.0hdi without the BCU was way better engineered & built . I've never had an elec issue on my 206hdi & can only remember needing change 1 bulb.
drivers seat broke twice, the plastic fuel filter burst once but it been A1 besides that & fact I just detest putting a decent wrench to french engineering as it pains me too much lol.
Super rare see a French car on road here hence why misses likes it. Most others crushed/recycled to tin cans already :-D

I've had 4 205 gtis and I'd have another tomorrow, a 1.6 2x 1.9s and one with a2.0gti 6 engine conversion! That was a seriously fast car, and thinking back I didn't have any trouble with any of them! I had the 1.6 for over a year, never did any maintanence on it and it never let me down! Great cars!

I keep cars for years, My main pulsar is close to 20 years. & not one breakdown or major issue.
My old mazda B6T is almost 25yrs & only last few years it had issues of sill corrosion & one arch.
I've had more issues on wifes 206 & family french cars in last 5 years than all family Jap cars in 20 years lol .
Some of the earlier french stuff was better but you can't judge a cars reliability based on 1yr or 2 of ownership. I am biased though as am a real hater of most European cars :-D wifes 206hdi been good but I still hate it lol ...

When I look at it like that I've had more trouble with 2 pulsars than I have I have 4 205s! Guess it's just luck, however over 1 year of Evo ownership I had more trouble on that car than every Car I've ever owned, that thing was absolute and utter shit! 4 of my mates have all got Evo and every one of them has had major issues, most recent last weekend my mates Evo 2 bottom end went, only been built 5 minutes, I swear the engines on those are made of chocolate!

i had an evo5 for few years, great looking car & great handling, brakes out the factory but yeh plenty problems once use it hard on track & dragged it a bit, I sold up as loved pulsars more & had way better tuning reliability/fun with them so replaced it with another jdm fresh pulsar import. works out cheaper having both cars same too :-)
Many people slate the pulsar but they are proper built & easy/cheap improve, whack on decent inverted struts, better bushings & handling chassis mods & better brakes & equal power to the evos & imprezas & they kick butt, nothing much puts power down like a Pulsar when on low lag turbos, Even bikers are amazed at the 0-100 speeds & your passengers can't breathe when you punch the throttle :-D
Had more expense on evo transmissions too lol ...
Never personally ever owner a french car or a ford lol, I prefer Nissan & Subaru or real old stuff from 60's or 70's .