Hi guys, Thought I should update with my current situation, As you may remember I purchased a Black PH1 Gti-r from Joe P, Who I believe is a member on here and owns a white R now.

Unfortunately after only a week of ownership the engine let go and is now out the car having a full rebuild and reconditioned/new gearbox. Annoyingly I paid a garage £500 to re shim the head and on inspection he just removed the shims.

But once the block and head have been aqua blasted the build will begin. I was pretty pissed off but least its given me a project and It wont be coming back on the road until the shell is finished and bigger brakes fitted also.

Its going to be a slow project due to finances and time, my mates company Kernpoint will be building it as he has all the machining facilities through his work to do it properly.

Luckily the HKS pistons were not damaged and have been crack tested.

The shell will have complete overhaul whilst the lumps out and respray too. When Joe owned it before hes spent loads of money on it so its got most things, Just all need bringing together to make it.

Not after Mad power but want a reliable 400bhp, Mainly going to be used for track days and some road at weekends for shows etc.

Will update once the engine is being reassembled in the next few weeks. Will be looking for someone to rebuild my gearbox if anyone can get in contact. 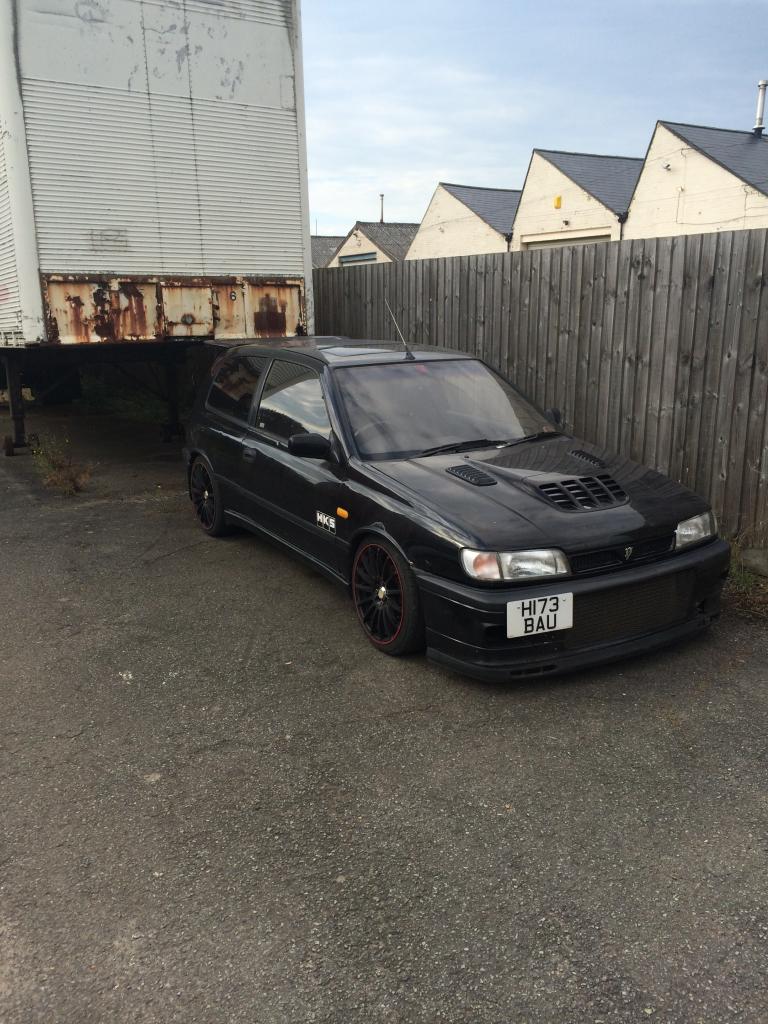 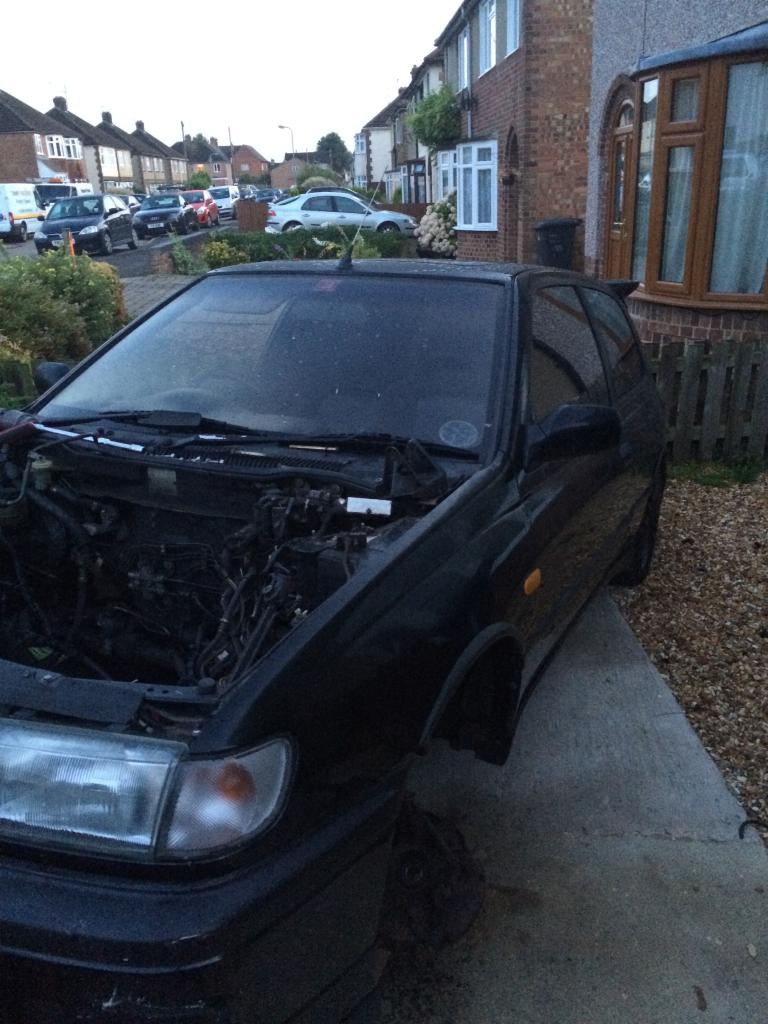 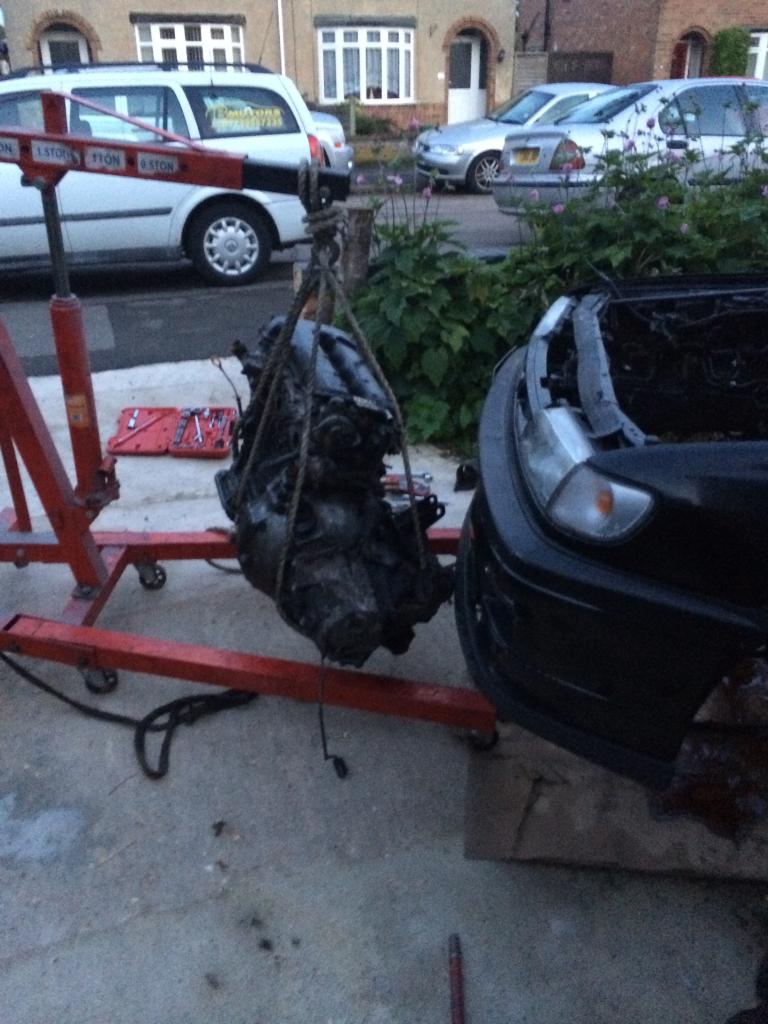 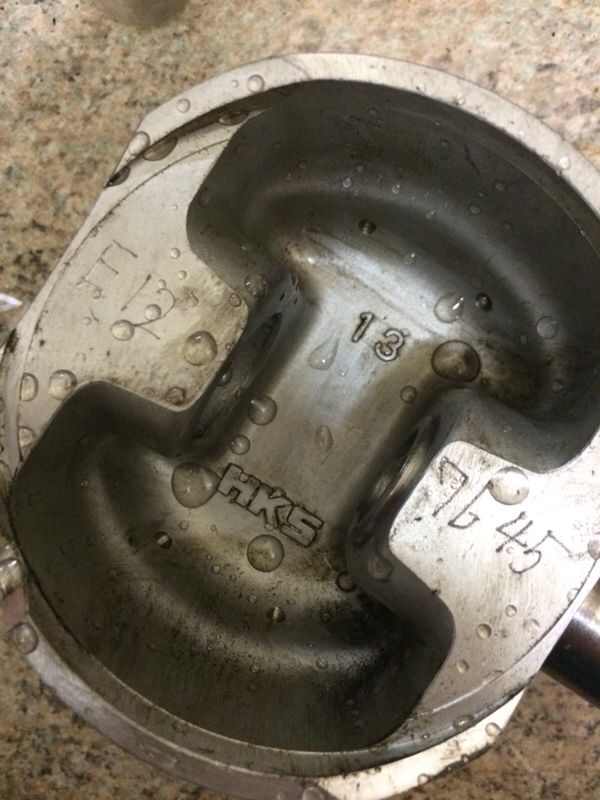 When I bought the car the passenger door was stuck shut and couldn't be opened from the inside or outside. I'm sure iv seen threads before about the mechanism or spring breaking inside the handle but was going to attempt at the weekend to get it open and repaired/replaced but wanted some advice on what I need to do.

Any help on the matter would be greatly appreciated.

Hi mate, i am going to rushden this weekend to see dan so can pop in and have a little look?
Cheers Glenn

That would be brill mate cheers, The car is currently being kept at a mates just outside Rushden.

Bob has a gearbox man mate

Cheers mate. Glenn Has a good box which i have just got to pay for and collect off him but might look into getting my original uprated.

Yeah that's fine, ill give you a text when know what day mate

Gutted to hear Bout the cowboys building your head mote, looking for to your up dates

@spicerdude wrote:Annoyingly I paid a garage £500 to re shim the head and on inspection he just removed the shims

Yer no shims in there when we took it apart!

Must have rattled like sir Daves todger in a £10 hooker !!!

Yer it did. Was going to be returned to the garage but bottom end gave up before I had a chance

Don't even know how it ran at all without any shims

It would just throw the rockers straight off soon as it started
_________________
GTI-R-US.co.uk
In association with
Torque Of The South Motorsport

I feel your pain same thing happened to me

Guest
Amen to that same thing happened to me too !!! Multitude of problems but all being rectified now !!!