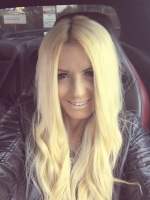 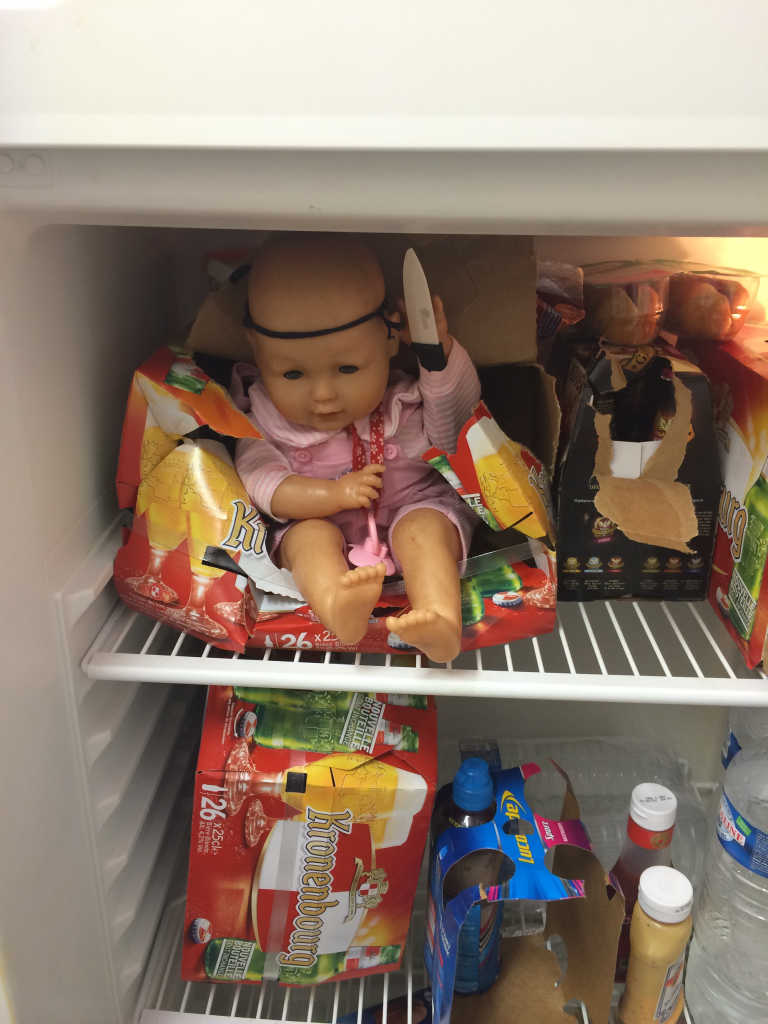 No wonder the bunny who I have since named Pierre looked so disturbed! Chucky is an evil lump of plastic and continued too terrorise everyone for the duration of our stay!

Feeling humility for little pierre took him under my wing and showed him how joyful life can be! 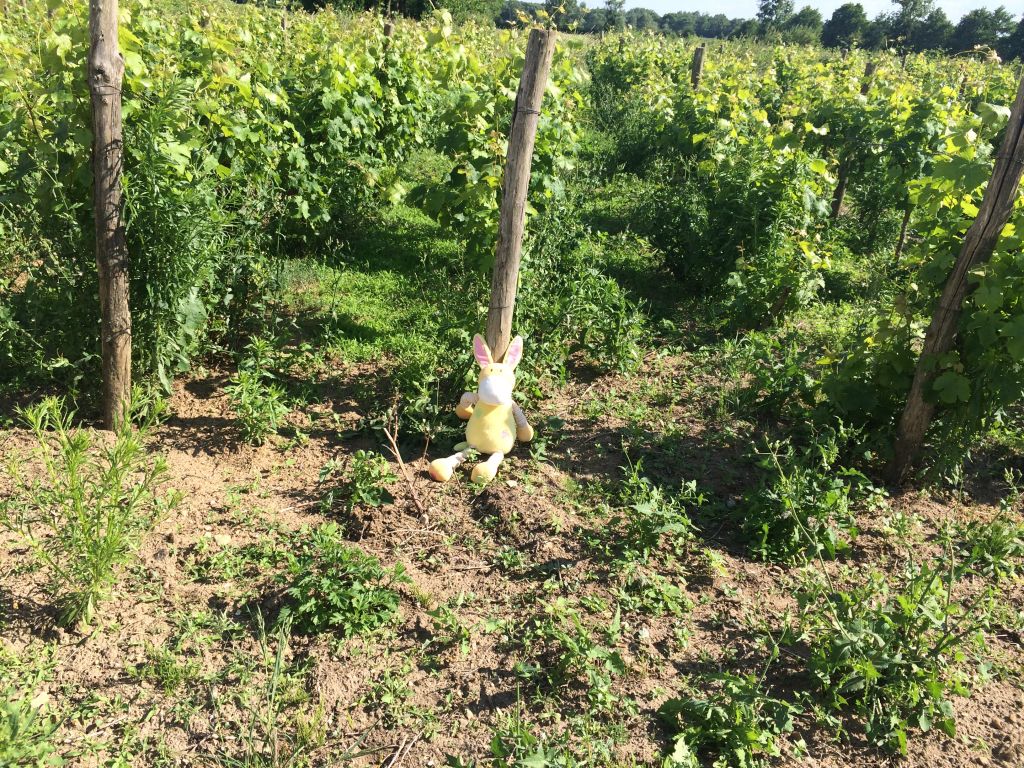 We started with a wander through the grape vines 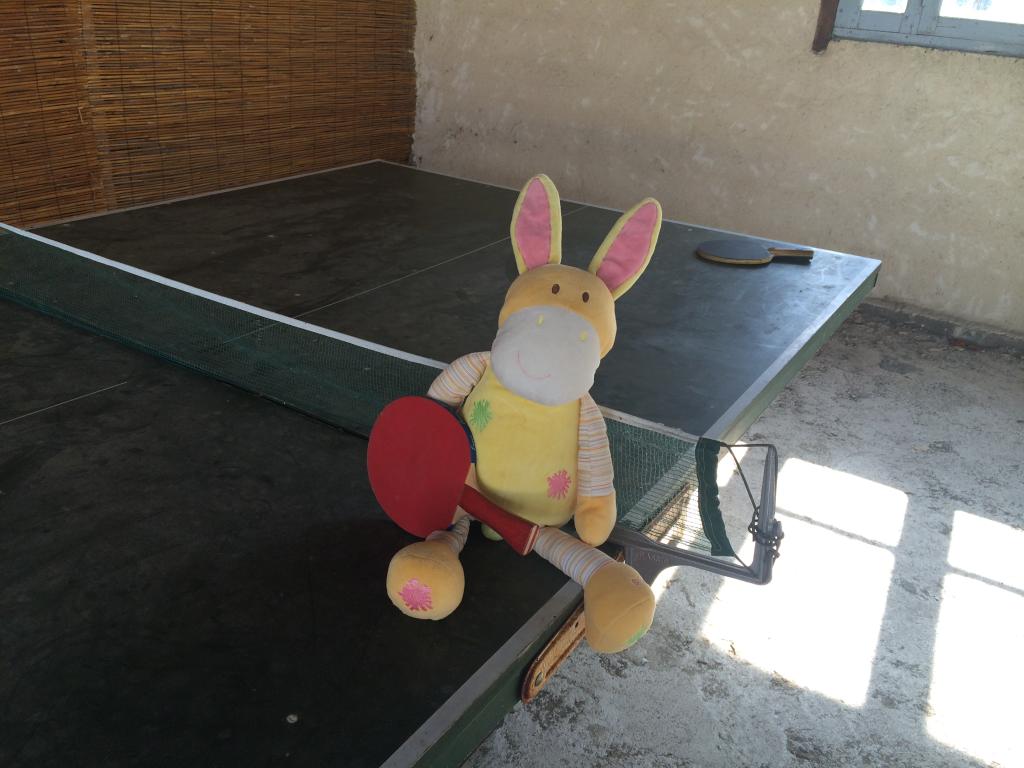 Then a game of ping pong 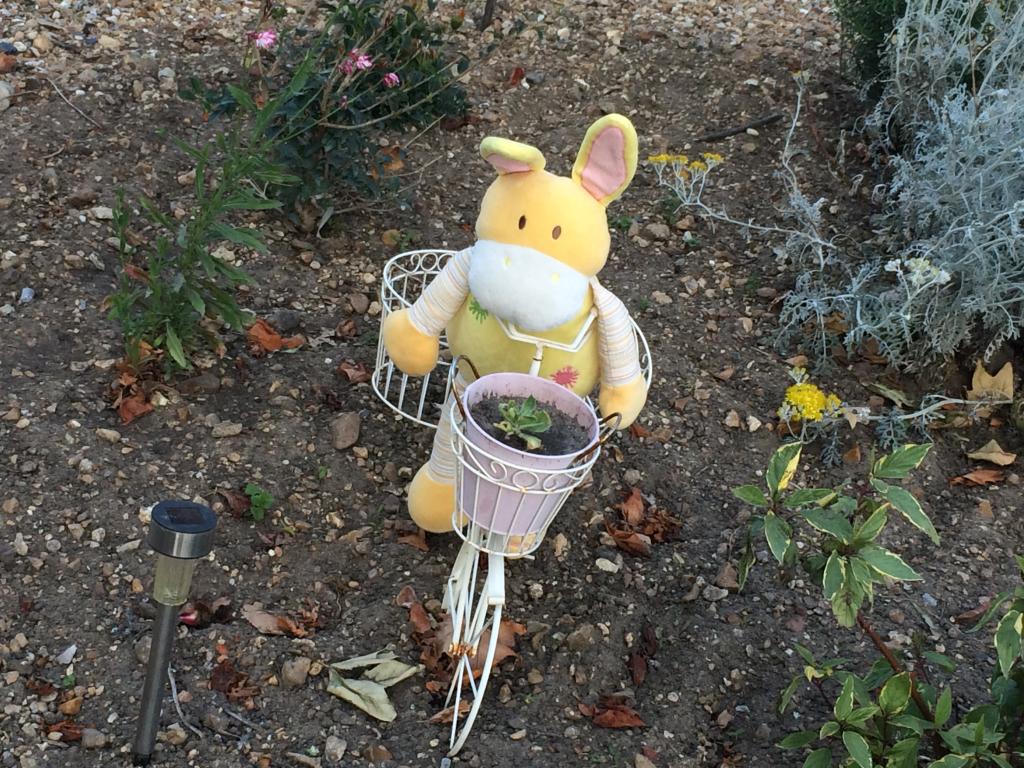 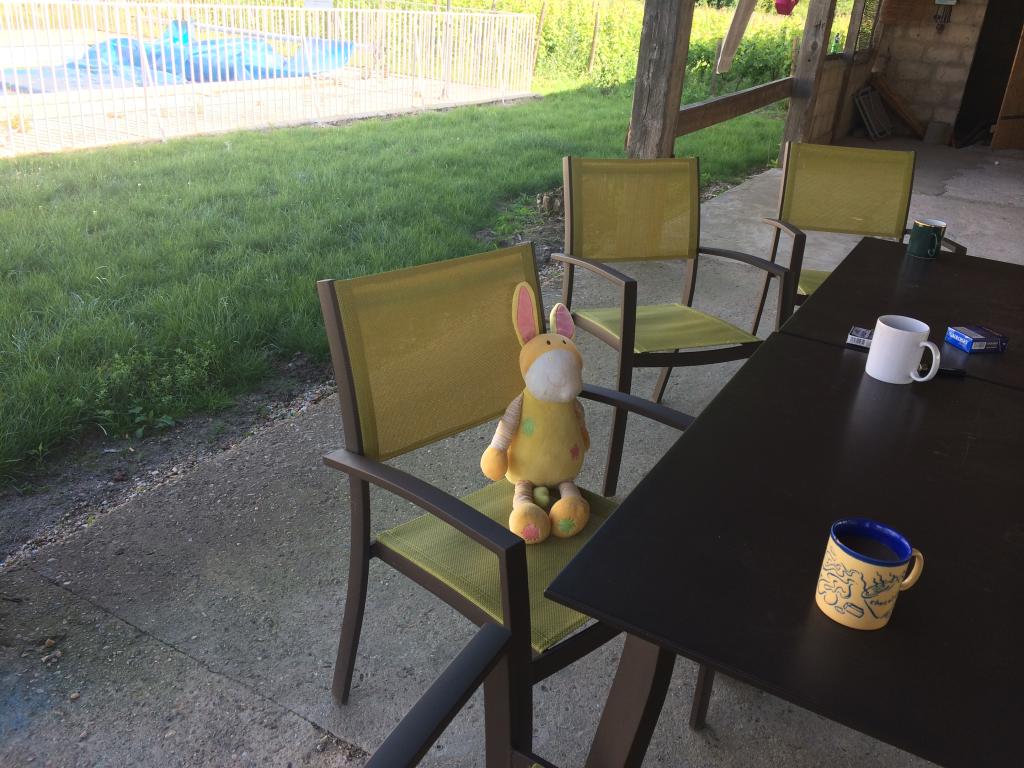 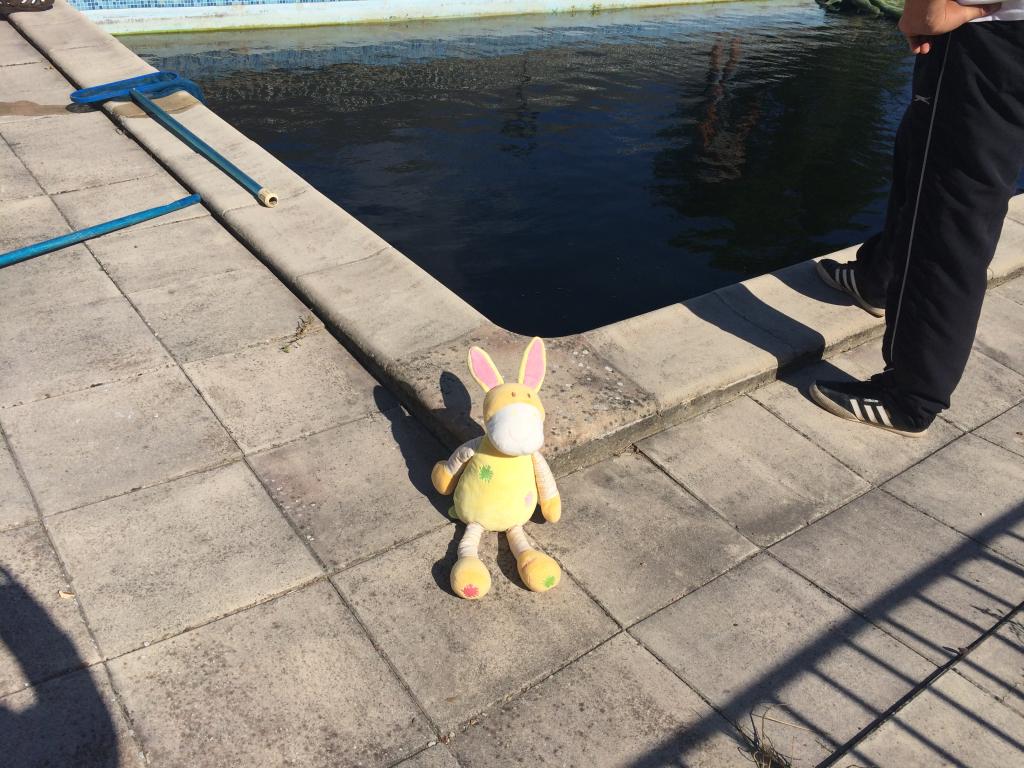 Wasn't convinced this was the best way to dry off 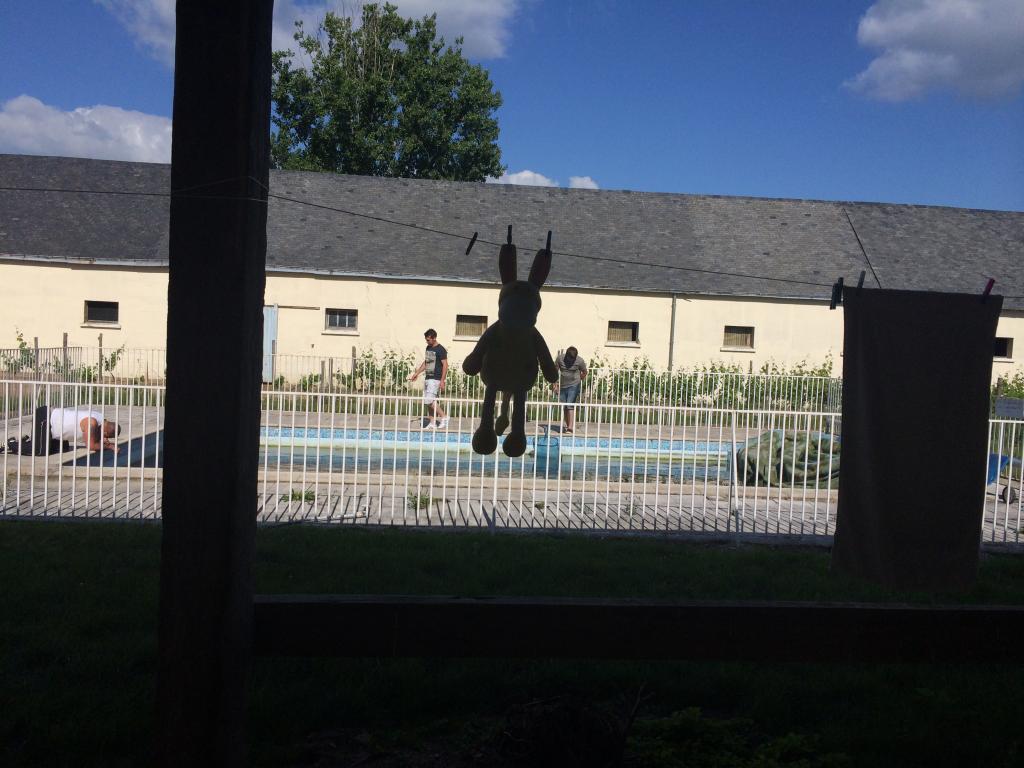 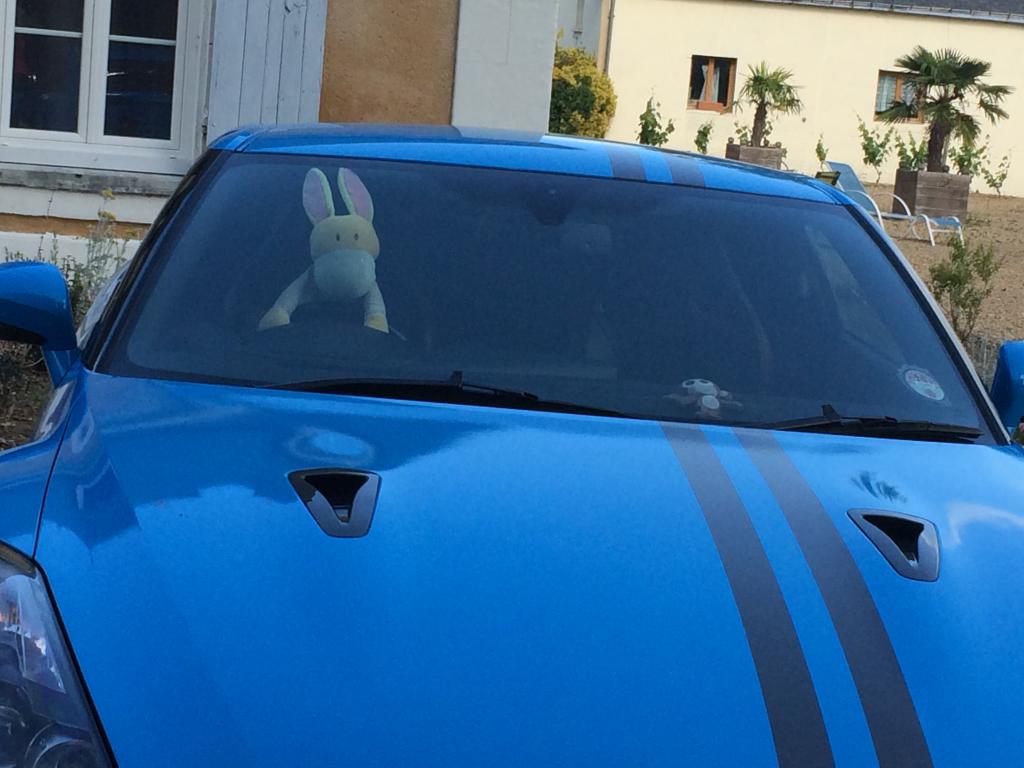 Seeing how the little bunny had started to really enjoy life I decided I couldn't leave him too the fate of chucky so he was comin home with me!

Alas this was not the end of his agonising torment, after falling asleep in the safety of the GTR boot,(he had a blanket) at a service station unbeknown to me he was kidnapped! 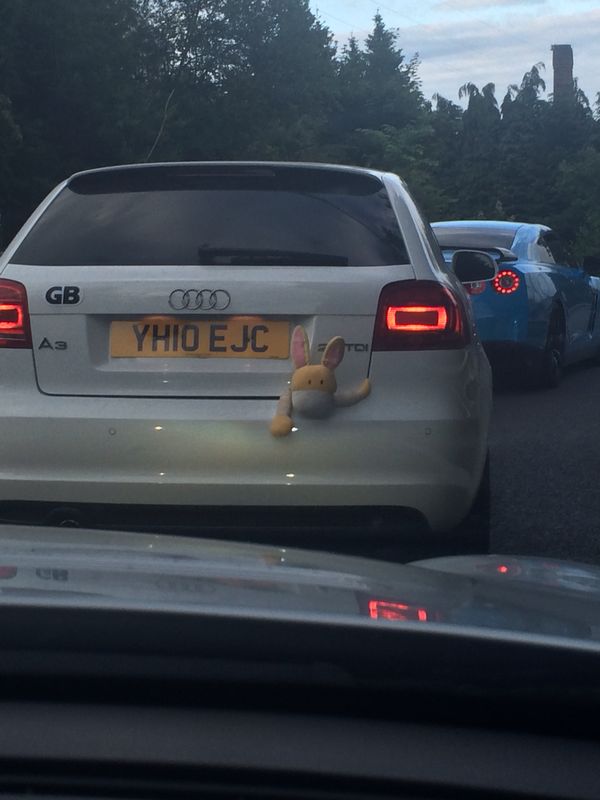 You can all rest assured, he was saved Liam neilson style and the perpetrators were punished 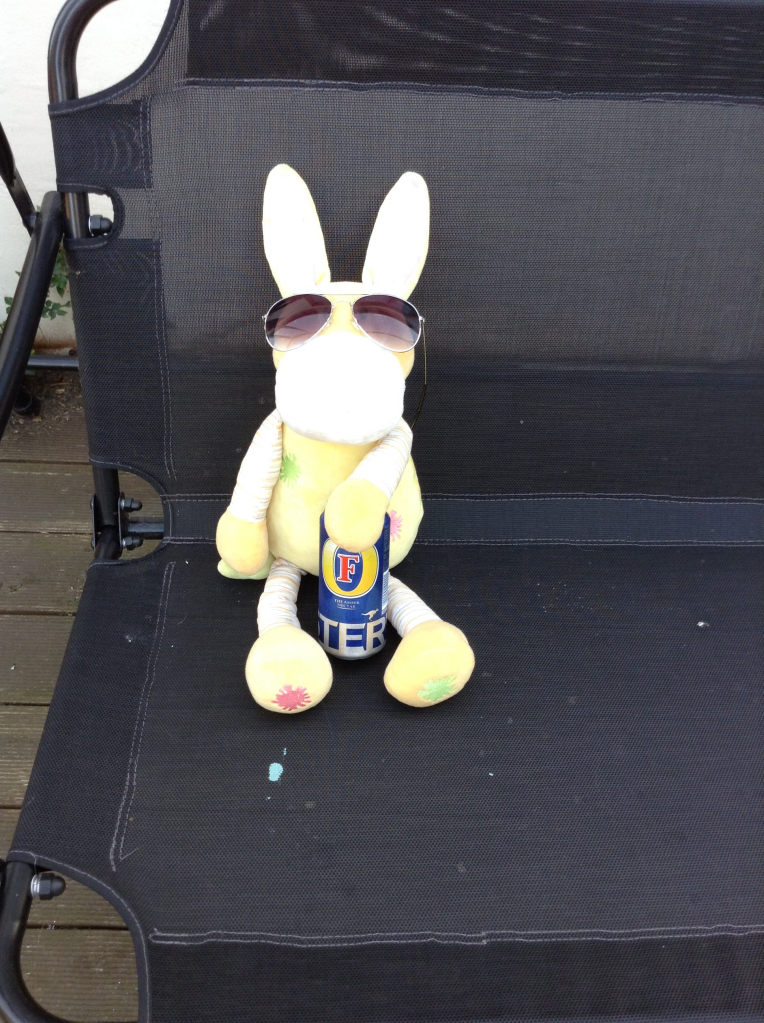 A happy ending to a tormented French bunny

Glad my bike came of some use seen as I couldn't blow the cobwebs off it! :p

Nice little story there Clare, i'll wait for the trilogy... 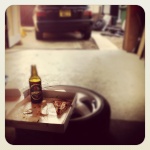 @Pulsar Paul wrote:Dnt worry that rabbit will be released into the wild next time me and dave see our chance at stealing him again

On your head be it babe, I've employed big bad bob as his personal security

Thanks babe, in sure there will be more adventures for the little French chap

Are you talking about fred or the bunny

@nomad wrote:Are you talking about fred or the bunny

Lol, does Fred need re homing too??

Guest
hahaha it was your face when i went past you on the motorway it was a priceless moment..

Sir Dangerous Dave wrote:hahaha it was your face when i went past you on the motorway it was a priceless moment..

@buckym120 wrote:I just wonder who was better at ping pong bob or Pierre

Without hesitation or question babe, Pierre could have beaten bob blindfolded!

So where's the next chapter in which Pierre steals Bobs wine

Think he will be off to Deutchland in a couple weeks lol
_________________
GTI-R-US.co.uk
In association with
Torque Of The South Motorsport

Ssssh! There are secret snipers out to take pierres life lol
_________________
GTI-R-US.co.uk
In association with
Torque Of The South Motorsport 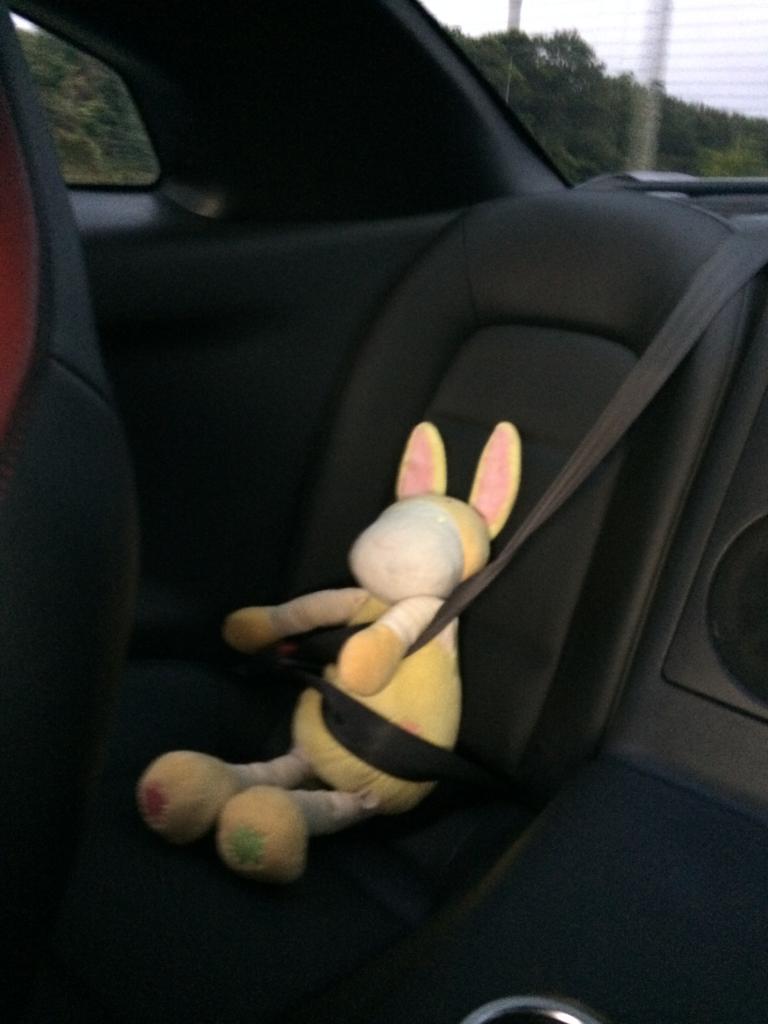 Clare shame on you, by law he is required to be on a booster seat

Ha ha can't believe he's off on his travels again